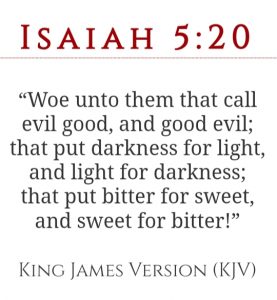 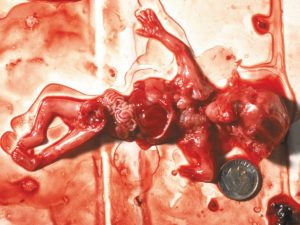 ** “Abortion” centers in these 14 States have ceased committing surgical and RU-468 elective “abortion”; however this does not mean that surgical and RU486 “abortions” are necessarily completely banned within the State, because of exception(s) in State laws [TN has the strongest law]. There are also other potential factors which may affect “abortion” availability as well, including whether or not “abortions” allowed as “exceptions” must be committed in a hospital; and whether or not any “abortion” centers even exist within the State [ND has none, last one moved to MN; MISS has none, last one planned to move to NM]. Furthermore, no State is known to presently ban certain “birth control” methods which are capable of functioning not only as contraceptives, but alternatively as abortifacients. Such “birth control” methods are generally, incompletely and inaccurately only called “contraceptives”, when in fact these drugs and devices are capable of functioning either as contraceptives or as abortifacients. Such “birth control” is capable of causing the early chemical “abortion” of human lives by disrupting implantation of these human beings in the uterus at 6 – 10 days after fertilization. Human life begins at fertilization (conception), not implantation. 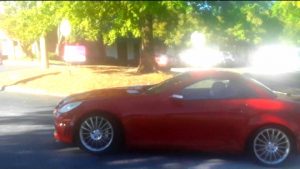 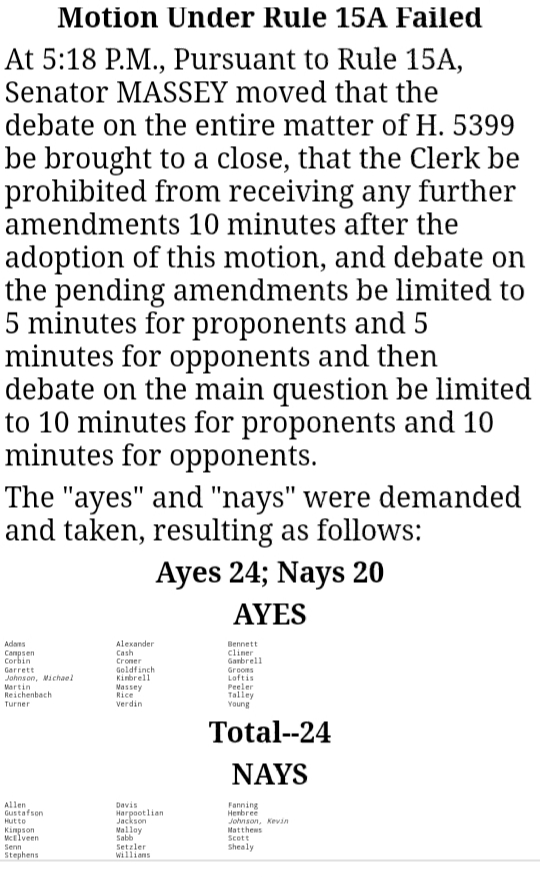 In addition, “Flight Risk” RINO Senator Luke Rankin (HORRY) literally departed (fled ?) the Senate chamber September 8 on “leave” (?) so he was absent, less than 25 minutes before the Cloture vote on H5399.

So now what will the “Republican” near super-majority [80 R, 43 D] SC House do when it returns to Session on Tuesday, September 27 with the revised 6-week Heartbeat Bill watered-down version of H5399 the Senate passed ?

2) NON-CONCUR, and give to six-man House-Senate (3 Representatives, 3 Senators) Conference Committee; or,