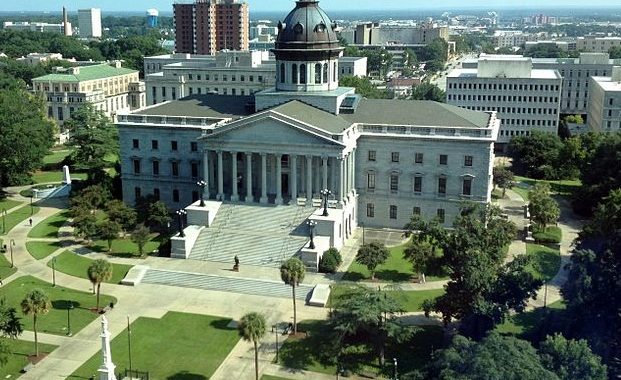 Note: Prior to April 25 Revision, this Report initially sent out by text on April 24; the SC Senate gave Third Reading approval to SC State Budget for FY 2019-2010 on April 18; H4000 sent back to SC House

As reported previously (see below), on April 18, the SC Senate adopted revised version of ineffective Proviso 33.25 as proposed in Senator Cash Amdt No. 79, still ineffective insofar as stopping Planned Parenthood funding for now, and so FUNDING FOR PLANNED PARENTHOOD REMAINED IN THE BUDGET (within Section 33).

Then on April 18, when it came time for the SC Senate to start finishing up debate on budget, and final voting on all the complete Sections took place, the SC Senate approved Section 33 (DHHS), PLANNED PARENTHOOD FUNDING and all, as follows:

So the ineffective Cash Amdt (No. 79) was adopted April 18, without adopting Governor McMaster’s effective Proviso 33.24; and then the whole of Section 33, WITH THE PLANNED PARENTHOOD FUNDING, was approved April 18, by 25 – 19 vote.
—